Designs in Delhi, Designs in Noida, Green Design, In Out Green, Residential Interior 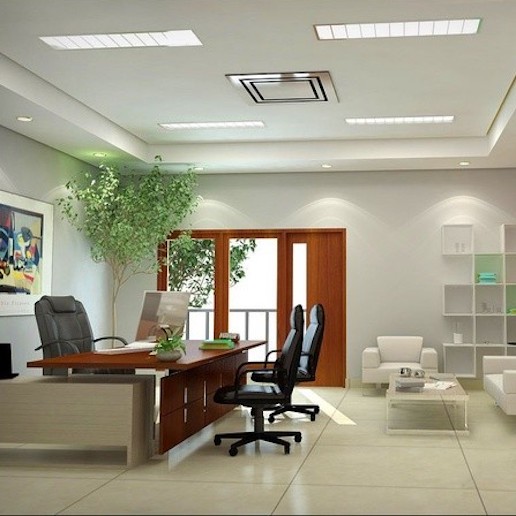 Separating the best designers from the rest of the designers is something that is getting increasingly difficult by the day as almost everyone nowadays call themselves an interior decorator. Here are a few of the pointers that help in the identification of good designers.

They are responsive and quick in the identification of design opportunities
A good designer will never let an opportunity go by just because the brief has certain elements or material locked in. Openness towards changes and new avenues is part of the job for a worthy designer.

They give equal importance to the details and the whole
The basis of efficient designing is considering a problem, analyzing the solutions, fine-tuning the available options to figure out the best possible solution. A good designer never lets his vision shift from the big picture while considering the details. Absolute perfection can only be achieved when a number of small steps are duly accomplished.

They will get involved in your personal space
A good interior decorator needs to invade the personal space of the client to some extent to understand not just what the client demands but also what the client needs. For instance, sometimes the couple has separate ideas for the same space, and it is the job of the designer to bring these ideas together as one. Many a time, a designer has to carry out what is best for space while keeping aside the client’s briefs. Clients end up being wrong at times.

They bring the much-needed bravado in your decoration initiative
A designer acts as a motivator to the client to encourage him to try out new things and break the conventional mold. The ultimate aim of any décor initiatives is to create a space that is ideally suited to the way you live. Just because the client liked the particular design in the magazine does not mean that the same thing will suit his home.

They can foresee the future needs
A good designer decorates a place keeping in mind the needs of the future. This intuitiveness is part of his job where he can envision all the potentials of the space even before the client does so.

They understand that kitchen designs need to vary according to the user
One of the major mistakes that people make while designing is not considering the user aspect. A kitchen can be of multiple utilities depending on the person using it. It can be part of an investment property or the core of family gatherings.For example, if it is the kitchen of a bachelor, more often than not things like a microwave, coffee machine, and gas suffices. The ones into serious cooking need far more appliances than that. These are the factors that determine the storage space, arrangement of the floor plan, size of the appliances, and so on.

They design homes that suit the family in the present and future
Interior decorators help in designing the homes according to the people who live in it, the way they live, and the work they do. The present and future needs of the family are both kept in mind by a designer. No matter whether you are going for a renovation or constructing a new home, a designer will make sure that space fits your family and not the opposite. For example, a house that has young kids needs to have access to garden whereas the one with teenagers must have separate rooms.

They understand that well-designed spaces are essential to a happy living
A good designer will never compromise on the central space of the home as that is the heart of the whole area where families come together to be social and to enjoy. The sizes are generally compromised on the bedrooms and bathrooms where providing enough storage facility ensures that pressure is taken off from cutting down on the central space.

They keep in mind the ways to increase the resale value of the home
The changes that a designer makes while the renovation is enough to up the resale value of a home. However, that does not mean that a designer will alter the rooms thinking what a future buyer might want and not what you need. Your value of the family home will always be paid the highest by an interior designer.

Copyright 2021 - In Out Green Interiors